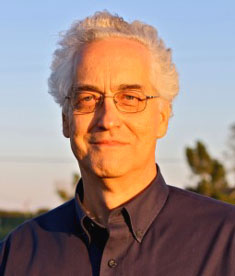 Robert J. Morton is Editor of WorldTribune.com and President of Free Press Foundation.